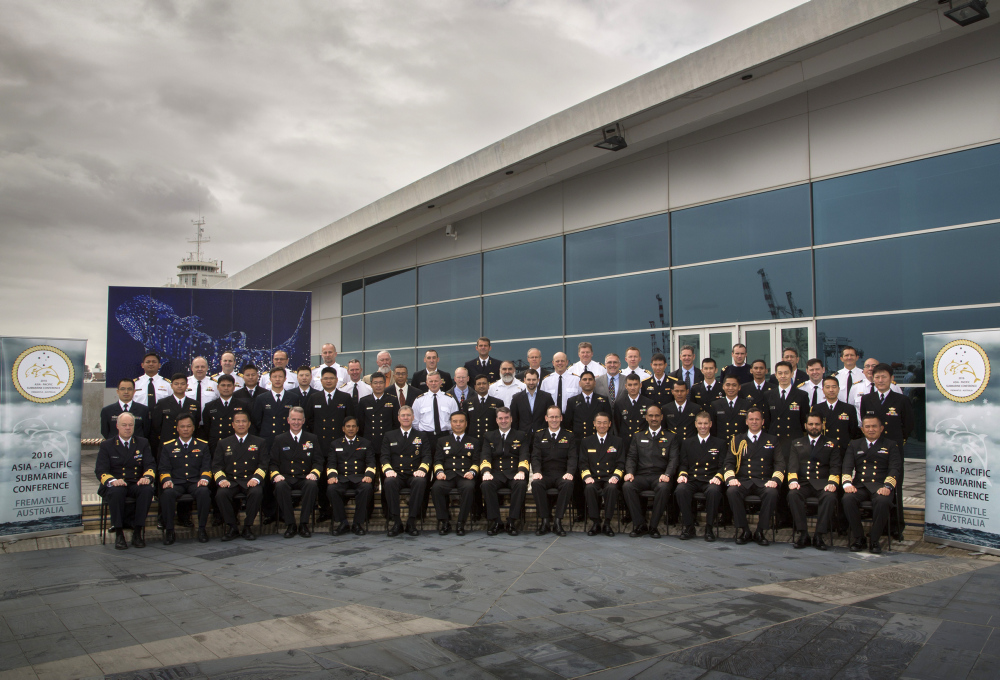 APSC is a regional submarine engagement activity with a primary focus on cooperation in support of submarine escape and rescue that was established by the United States Navy, through Commander, Submarine Force, U.S. Pacific Fleet (COMSUBPAC), in 2001 in the wake of the 2000 Kursk disaster.

APSC is an UNCLAS annual forum and is hosted annually on a rotational basis by select submarine capable nations in the Asia-Pacific region with previous host nations including the United States, Japan, Republic of Korea, Malaysia, Singapore and Australia. Australia last hosted APSC in 2004 also in Fremantle, W.A.