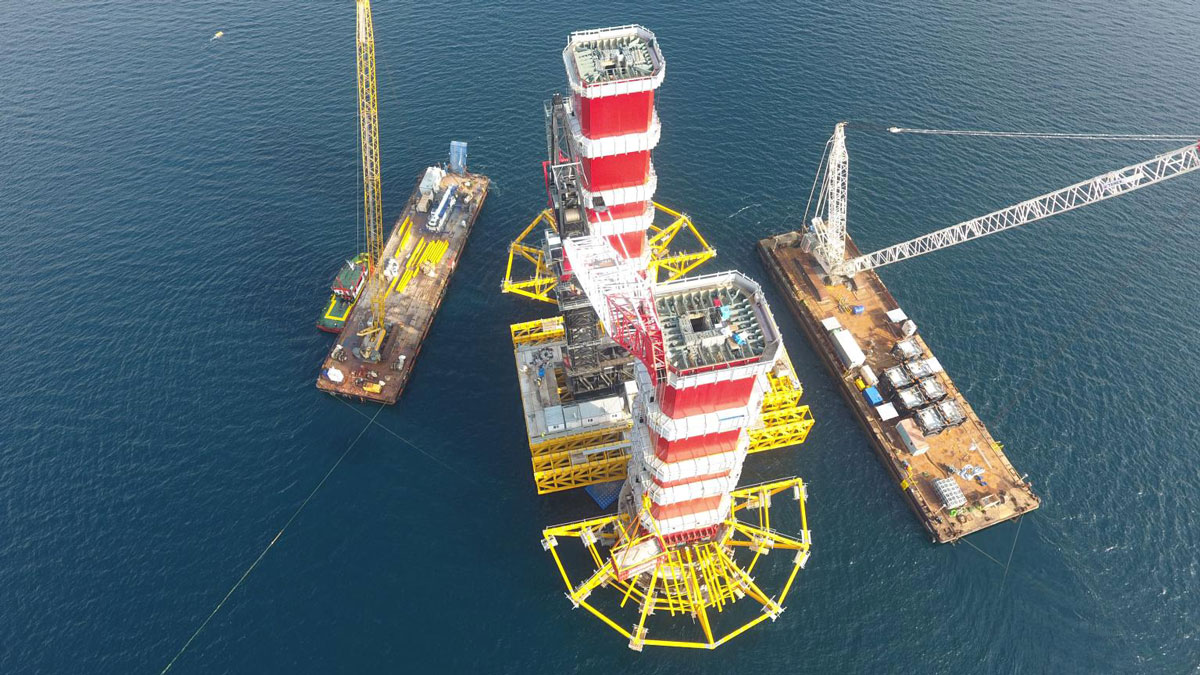 The versatility of the Falcon will support the wide range of projects undertaken by ARAS in both International and Turkish territorial waters.

ARAS can add further systems any time as the Falcon can handle an array of cameras, sensors, tooling and complex systems typically found on much larger robotic vehicles.

The ease of adding systems comes from the Falcon’s iCON™ intelligent distributed control architecture. Module-focused iCON™ endows each device with its own microprocessor for individual control — a concept that also makes it future-flexible for evolving technologies.

As the world’s top selling robot of its class, the Falcon’s 20-year success comes from being a portable, metre-sized, intelligent, powerful, five-thruster, highly manoeuvrable, multi-tasking, easy to use vehicle, depth rated to 1000 metres.

With a reliability record covering over a million hours underwater, including deep tunnel work, the Falcon can remain stable in turbulent waters and strong currents whilst undertaking both robust and precision tasks.

ARAS see the Falcon as an ideally adaptable resource for their expanding future.

The contract was negotiated through Saab Seaeye’s Turkish distributor, Aspiro. 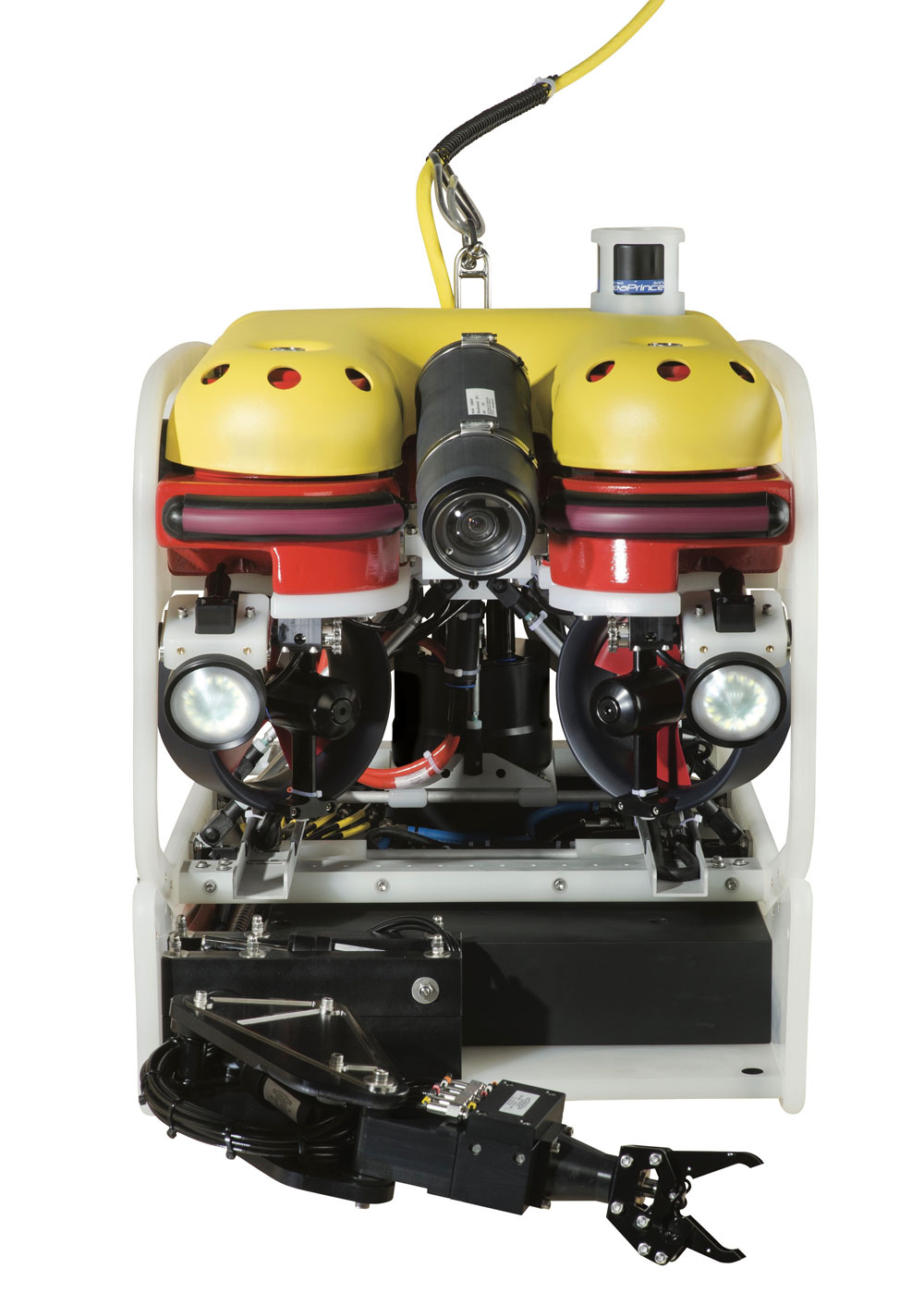 Falcon — the world’s top selling robotic vehicle can be equipped with a wide range of tools, cameras and sensors. 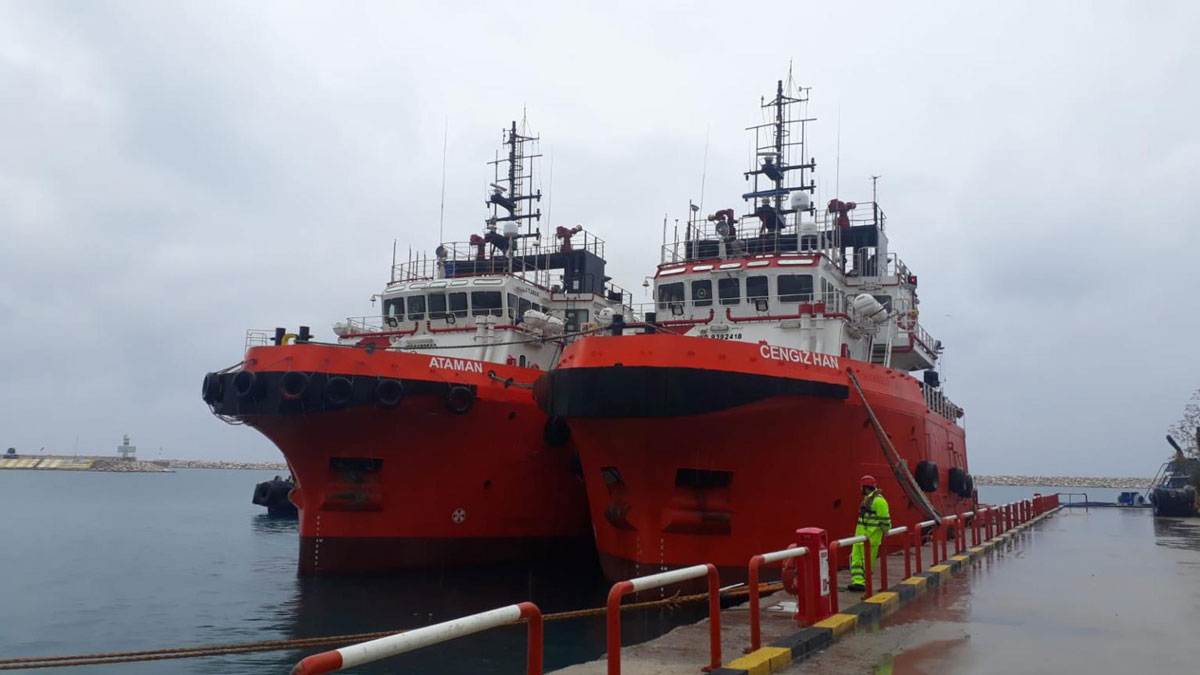 ARAS has a wide array of resources for an extensive range of projects. 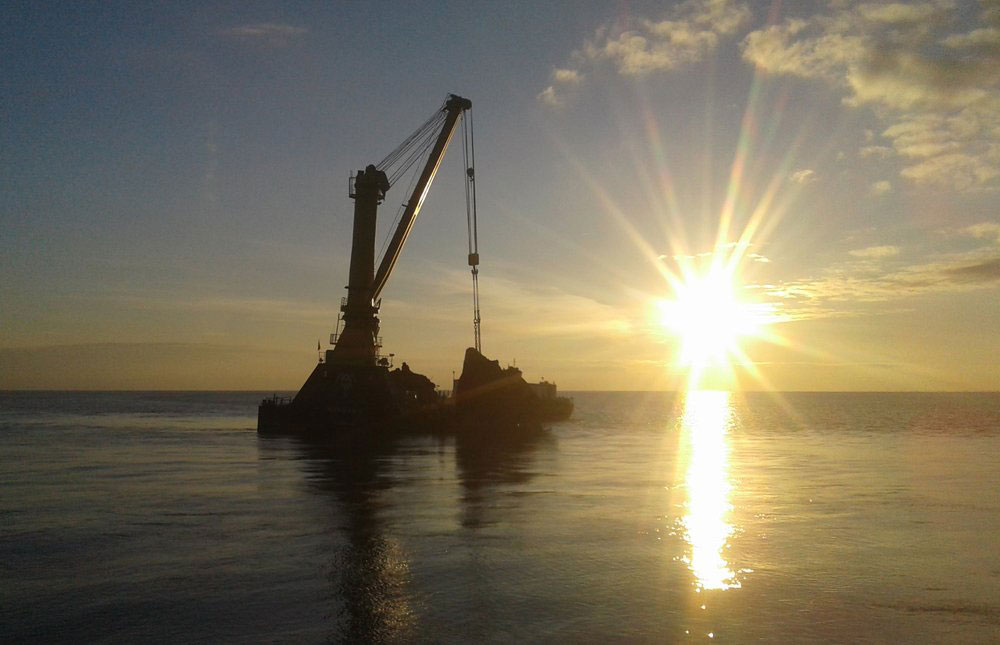