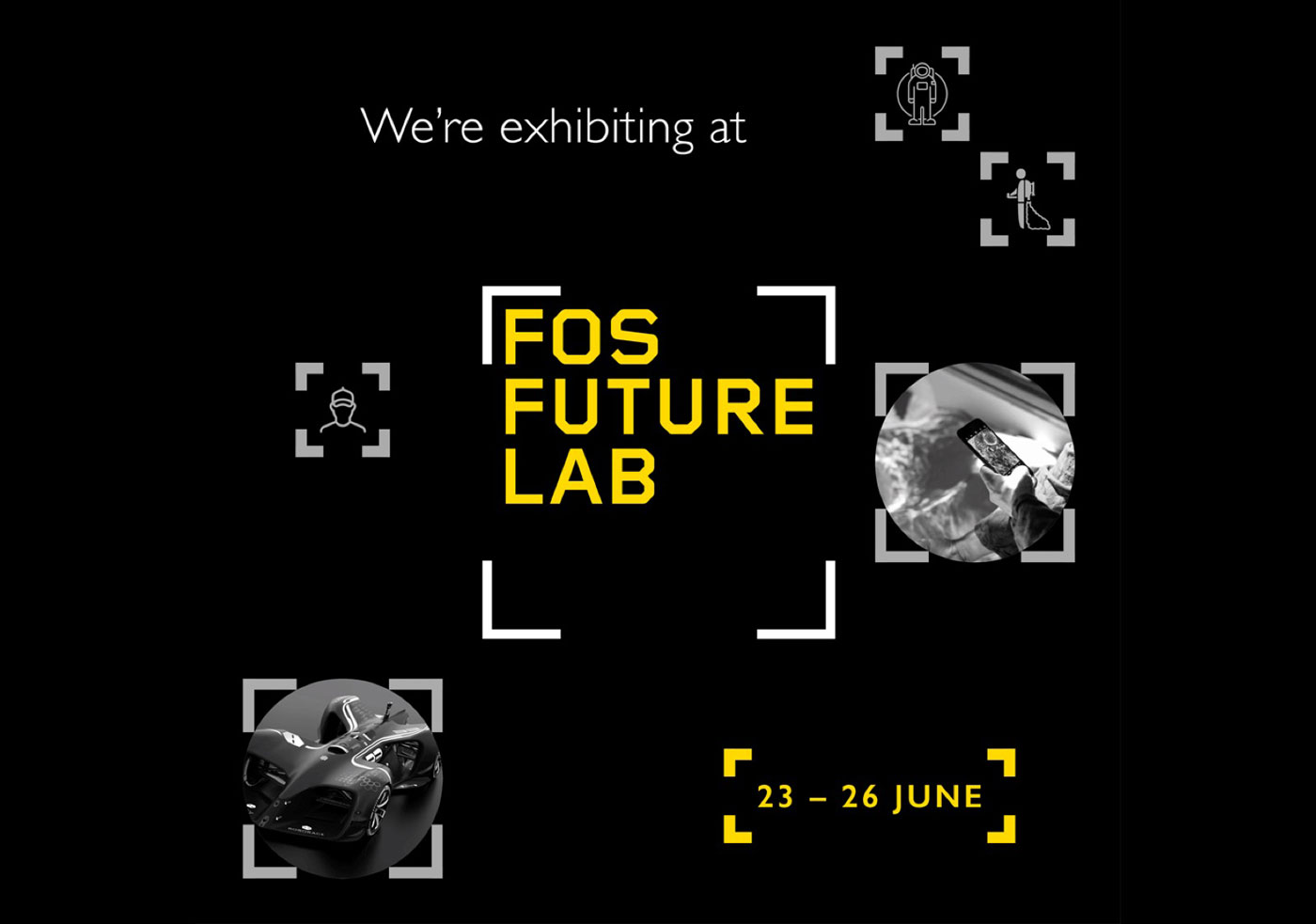 Visitors to the innovation pavilion can see visions of future and emerging technology set to inspire industry enthusiasts and the next generation of scientists, inventors and explorers.

Saab Seaeye is showcasing three revolutionary robotic systems highlighting the company’s inventive vision that has advanced and led underwater robotics for over 30 years.

On show will be Sabertooth, the world’s first deep-rated roaming and hovering robot that can operate in both autonomous and tethered modes, enabling fully flexible dual operations from a single platform whilst filming, surveying and operating tooling.

It was Sabertooth that successfully found the wreck of the Endurance, sunk 3000m below the Antarctic ice during Shackleton’s ill-fated expedition in 1915.

The new Seaeye eWROV, also on show, is a breakthrough in powerful electric work robotics. It is a considerably more environmentally friendly green alternative to the equivalent traditional hydraulic heavy work robotic systems.

Also featured is the Seaeye Falcon. Its innovative design has made it the world’s most popular underwater robot capable of undertaking a huge range of tasks. It is widely used by marine scientist for research and by innovators as a development platform.

The world leader in electric underwater robotics, Saab Seaeye has the largest range of electric robotic vehicles in the industry, operating across industrial, defence and scientific sectors. 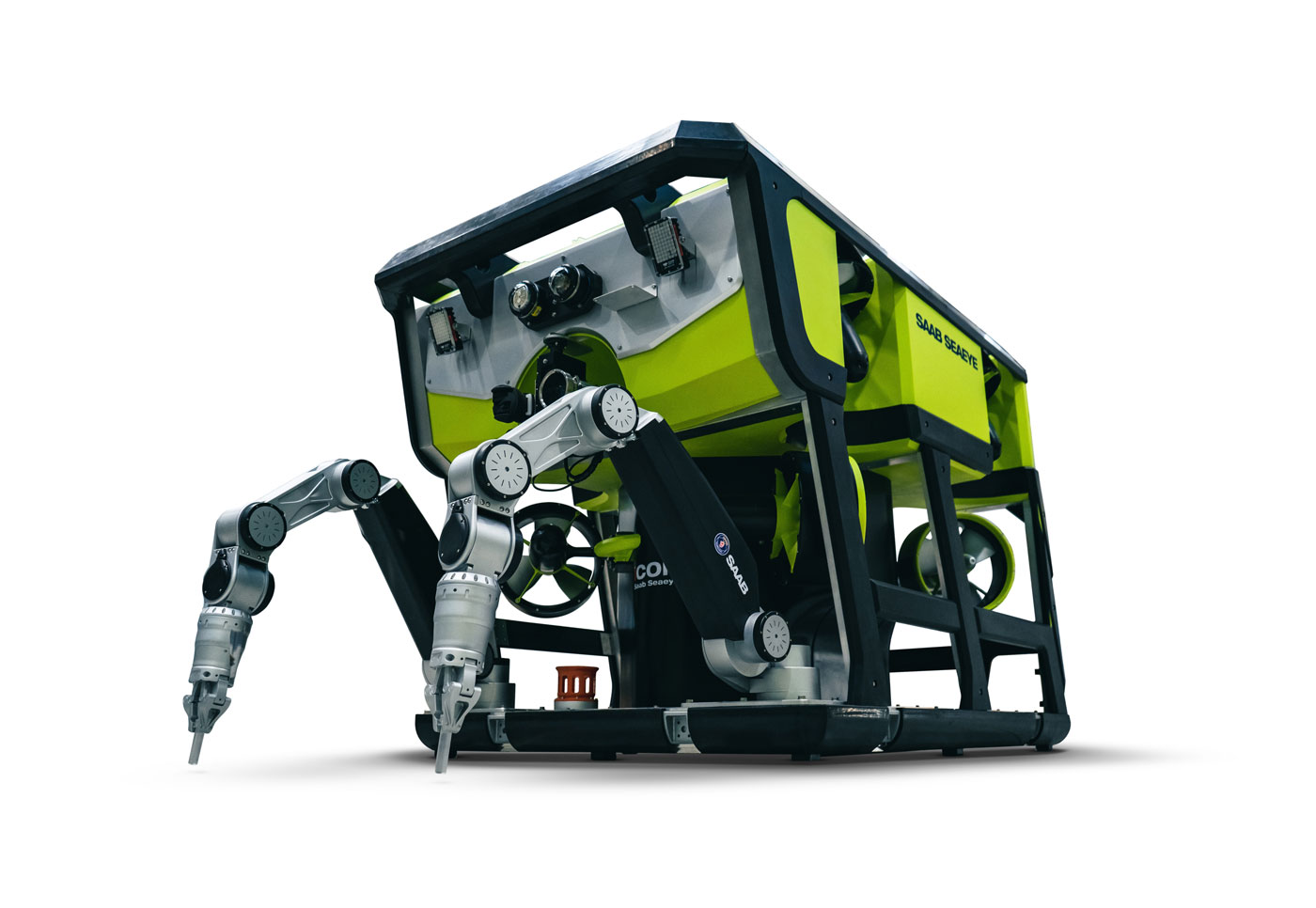 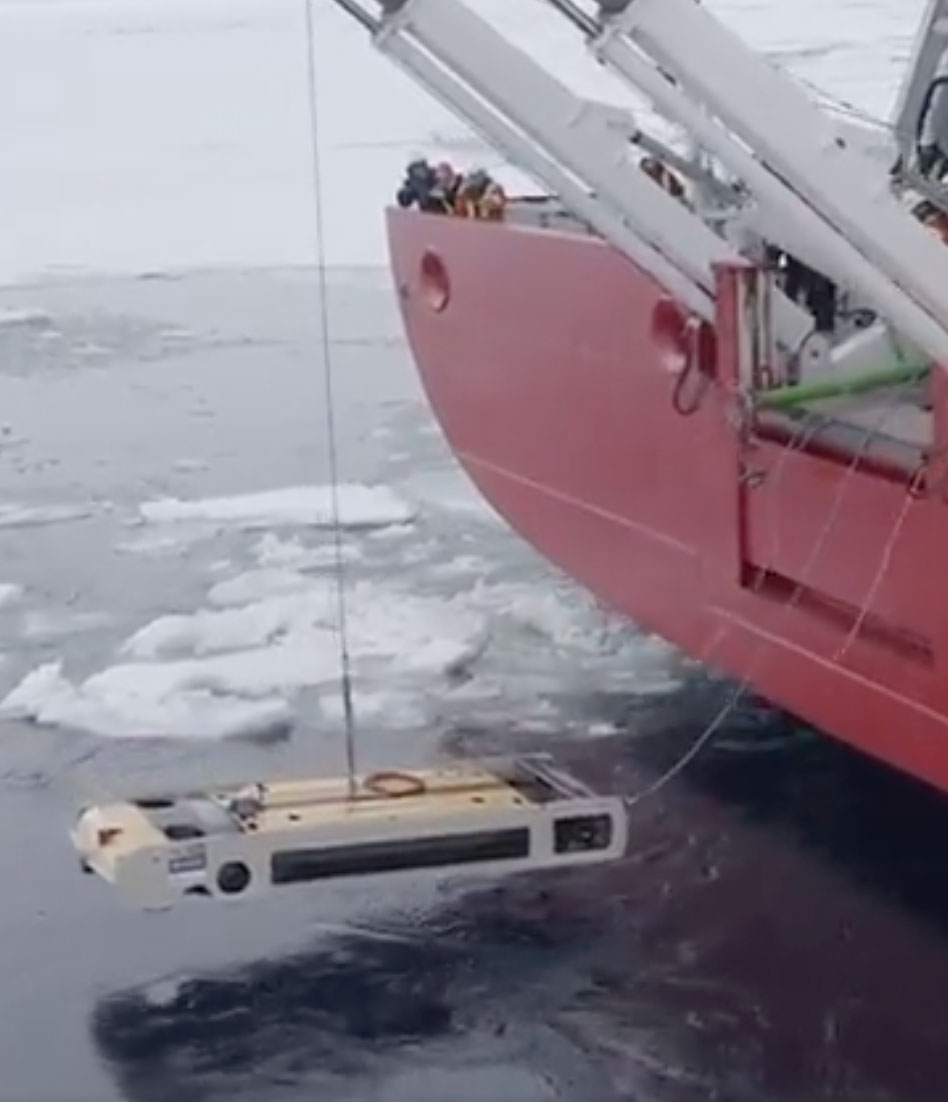 Sabertooth deployed into Antarctic waters in the successful search for the Endurance. 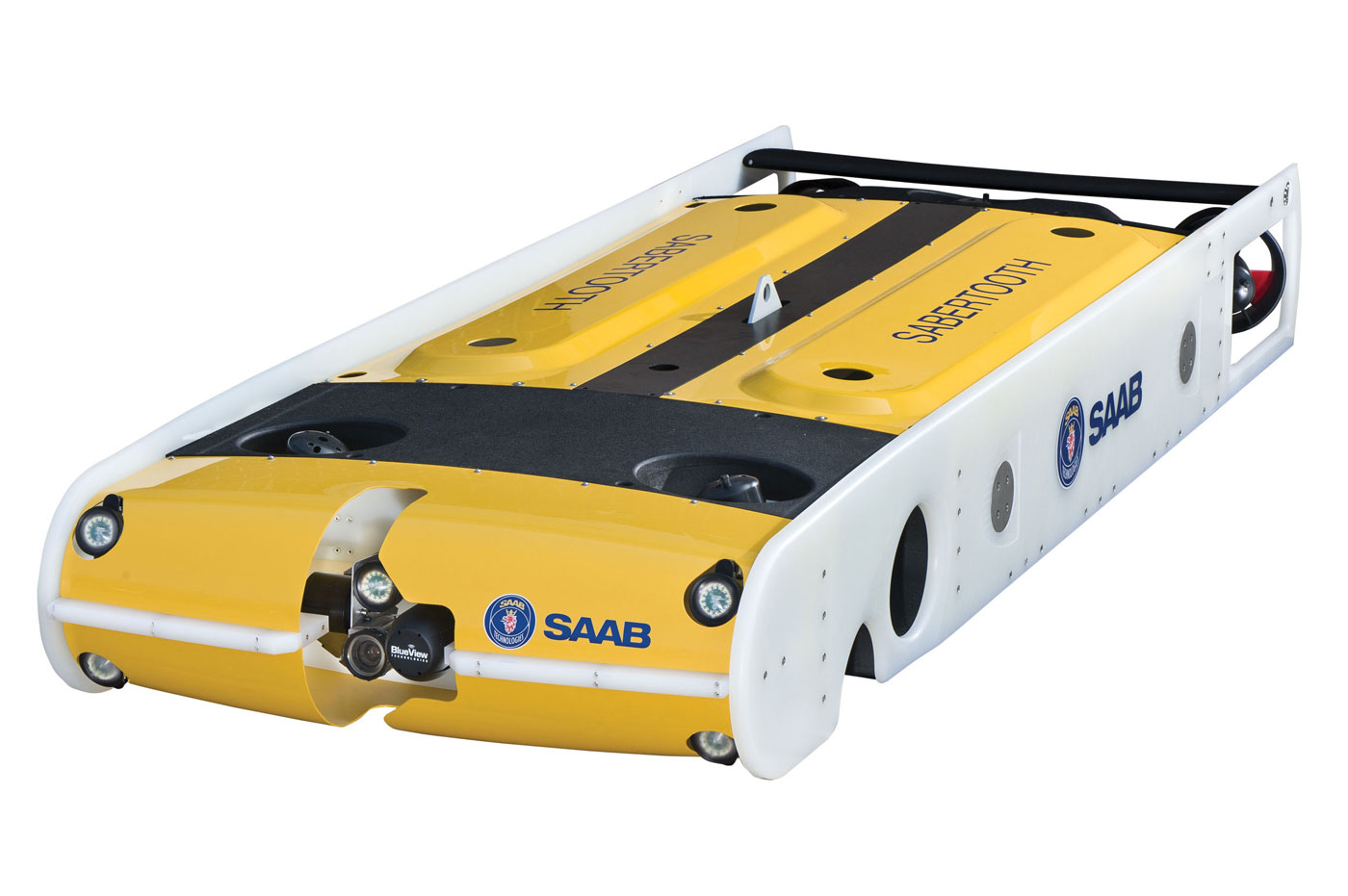 Sabertooth — the world’s first deep-rated roaming and hovering robot that can operate in both autonomous and tethered modes. 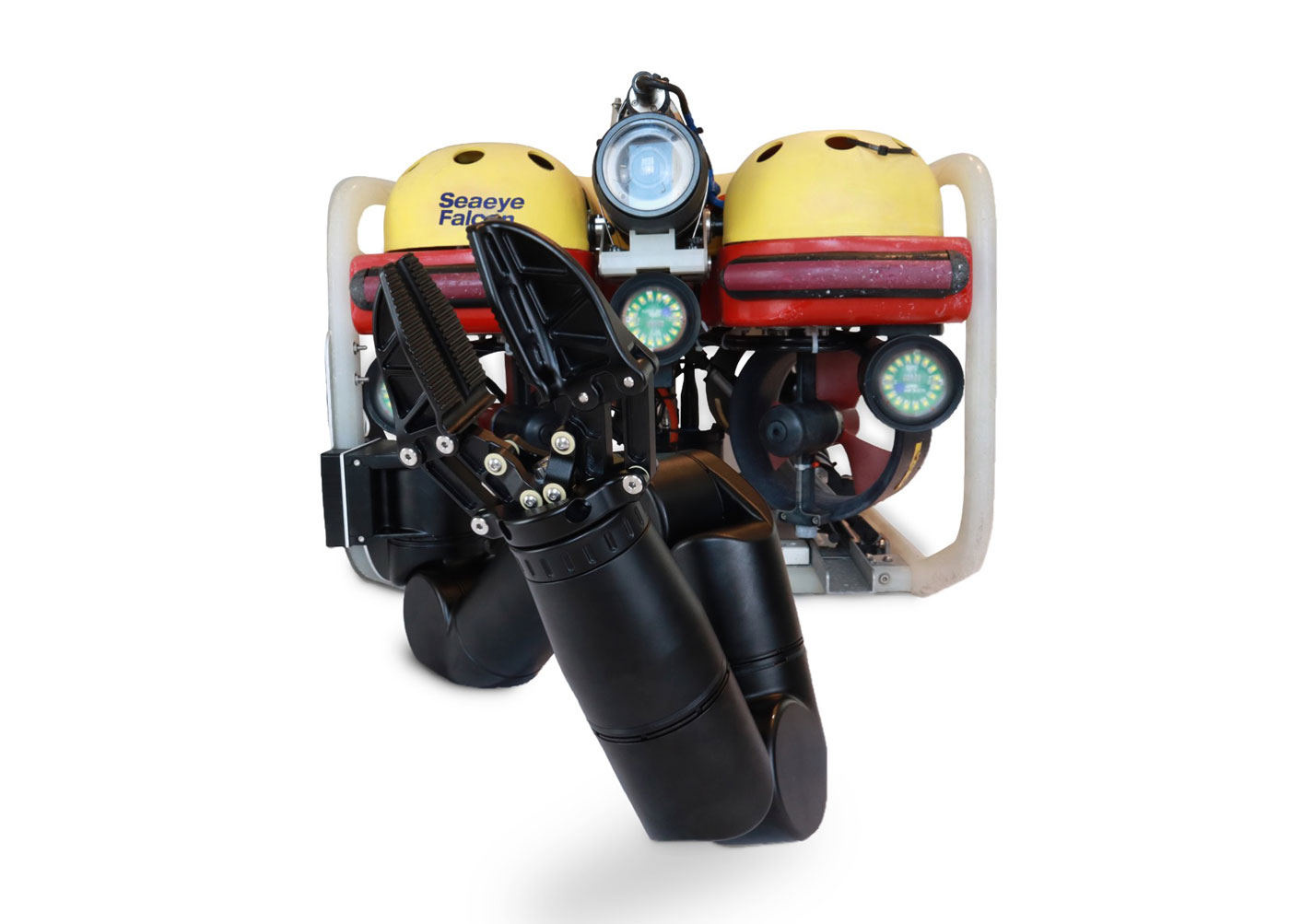 Falcon — the world’s most popular robot of its class and widely used by innovators as a development platform, shown here with a Blueprint Lab manipulator arm. 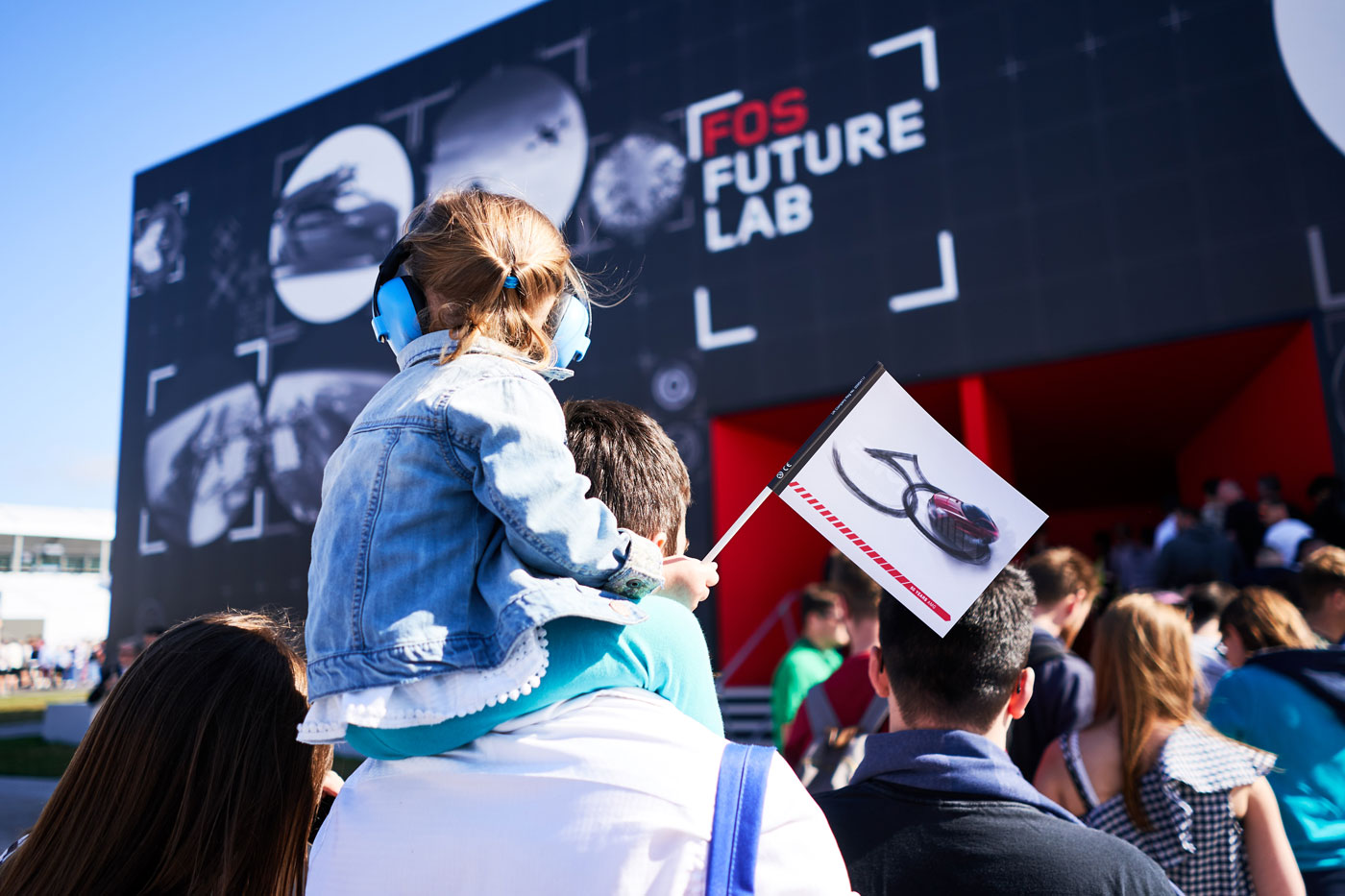 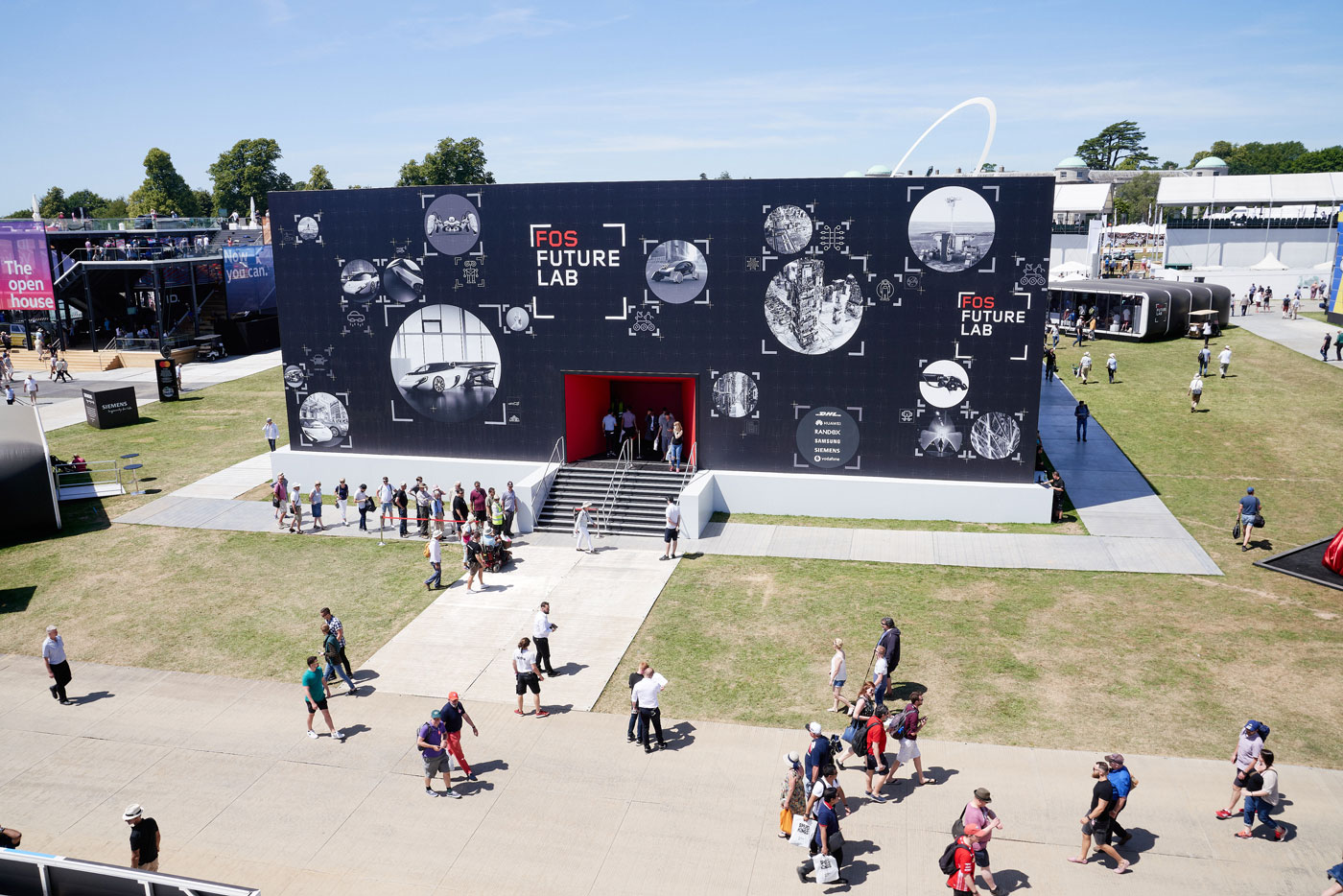 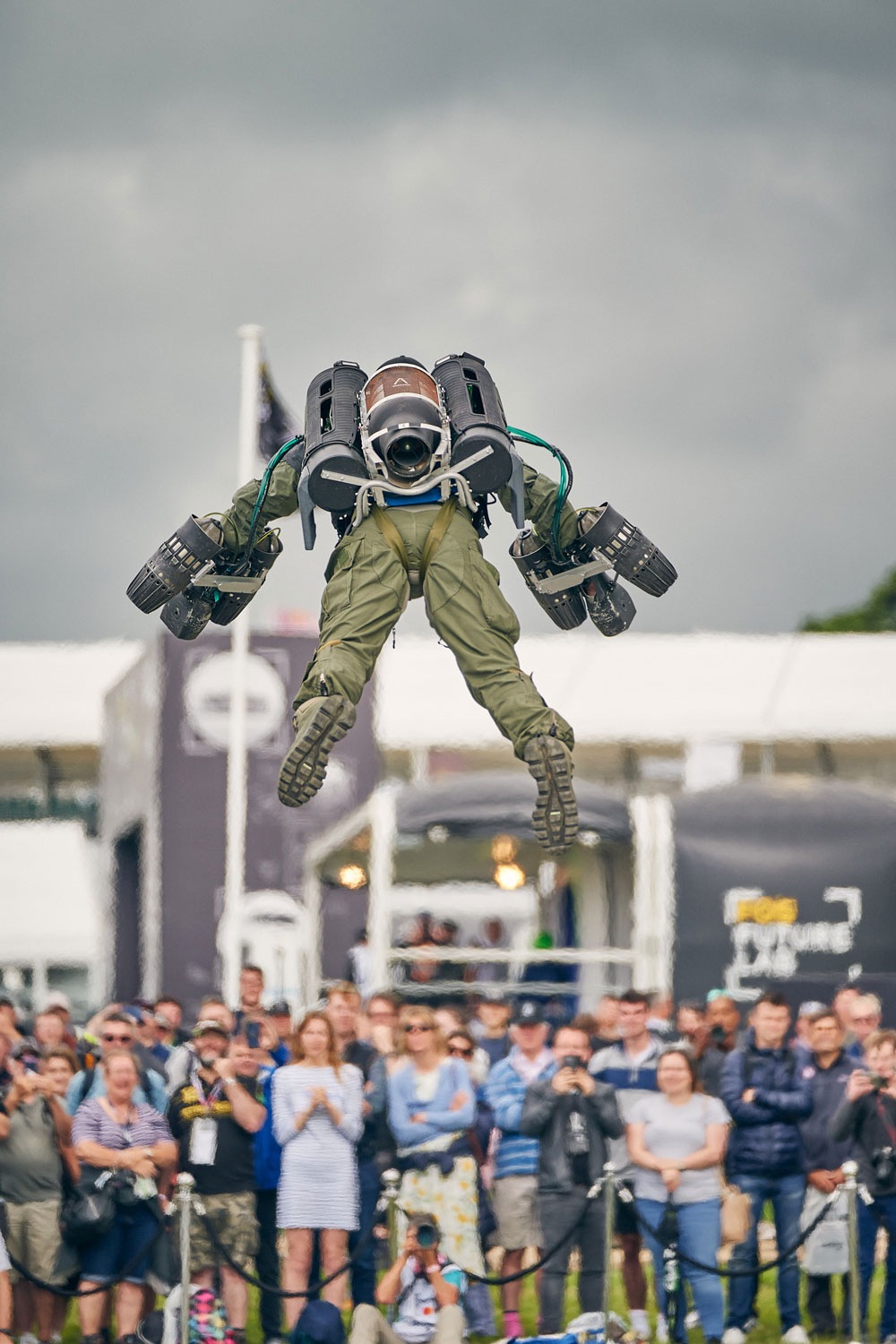